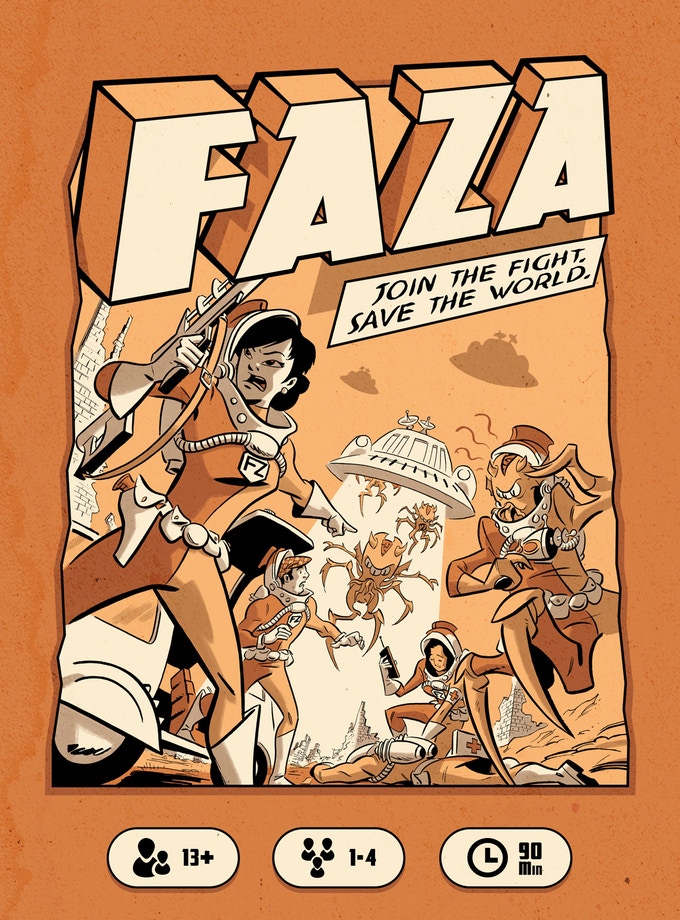 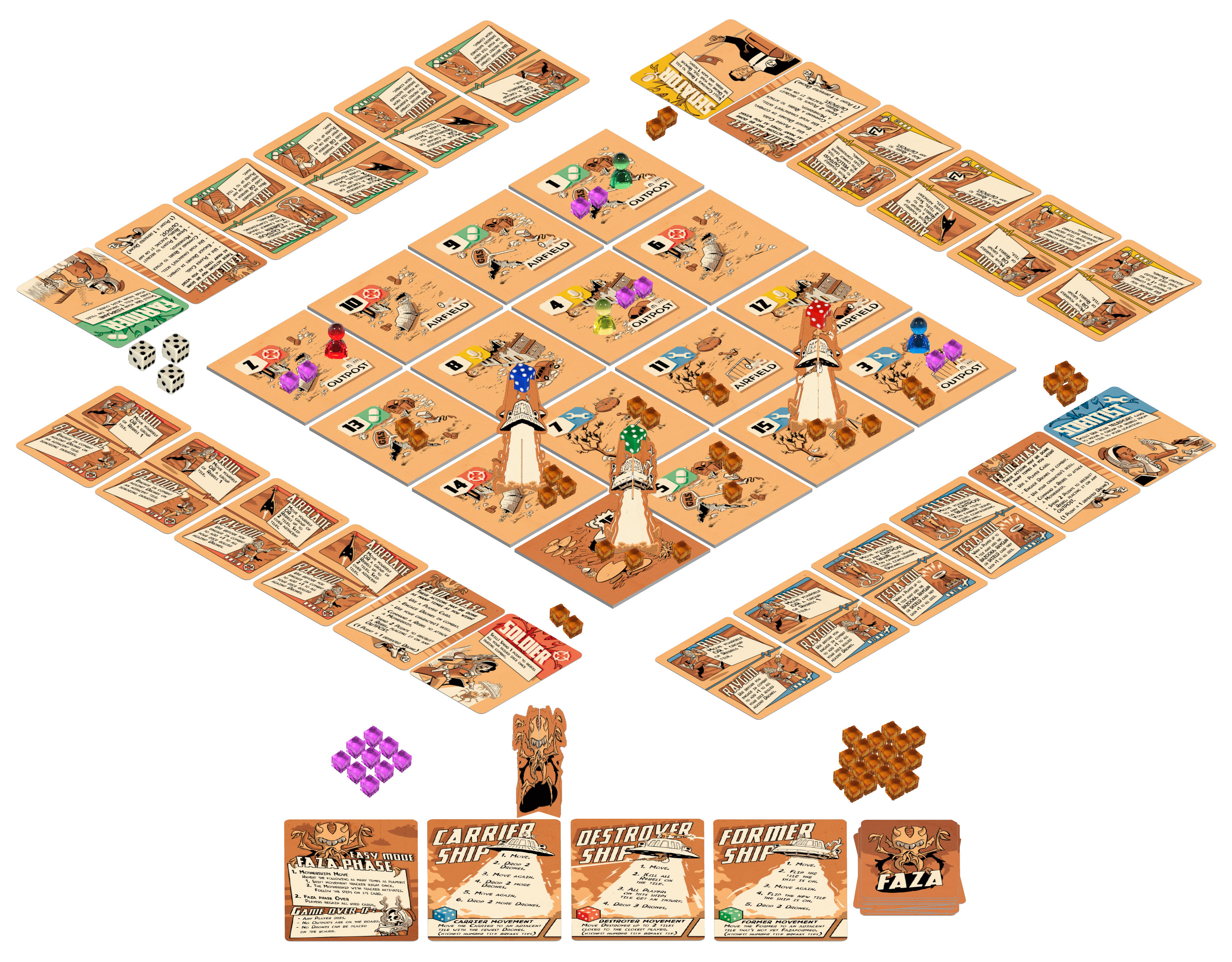 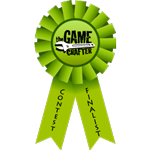 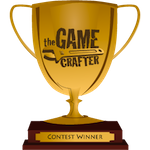 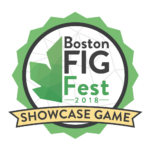 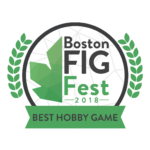 FAZA is a dynamic and nail-biting sci-fi cooperative game for 1 to 4 players lasting 90 to 120 minutes. 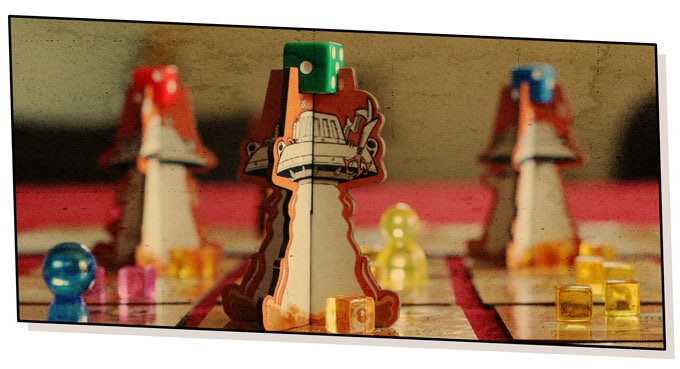 In FAZA, your team must work together to save your city by destroying all three FAZA motherships. Each round your team will move across the board using player cards, combat enemy drones using dice, leverage special abilities to influence the outcome of combat, and recruit rebels to attack each mothership. Over the course of the game, the FAZA will adapt to your strategy and fight back: dropping off more troops in attempts to overwhelm you, transforming the entire city to be uninhabitable, killing off your rebels to prevent you from attacking their motherships, and of course trying to kill you. 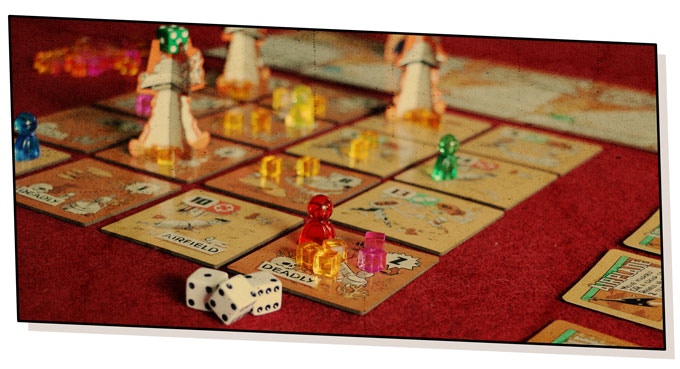 FAZA is played in two repeating phases: the Team Phase and the FAZA Phase.

During the Team Phase, all players engage in simultaneous play, using any action at any time in any order.

Use your player cards to move around the board.

Use your player cards to influence the roll of the dice and the outcome of combat against drones, then collect the drones as points.

Spend the points to recruit rebels.

Use your rebels to take down those motherships!

The FAZA retaliate after each mothership attack with a unique scenario.

During the FAZA Phase, the FAZA wreak havoc and will attempt to defeat you. Depending on the difficulty mode, the FAZA will overwhelm you in different ways. The common denominator between Easy, Normal, and Hard is mothership movement.

The Carrier moves and drops off more drones.

The Destroyer seeks out players to kill rebels and cause injuries.

The Former transforms the land to be uninhabitable to humans.

Note: The components shown above are prototype pieces produced by The Game Crafter.

“I really like and enjoy Faza. I liked it when I got to play a small demo at UnPub 8 and I enjoyed it even more when I had it on my table. If you like cooperative games, Faza includes some interesting takes on the genre … I would consider Faza to be a touch more intricate than contemporaries Pandemic and Flash Point: Fire Rescue.”

– Kurt Miller from Two off the Top

“This game is not easy and it ratchets up in tension quickly … It reminds me of Forbidden Island and Forbidden Desert, but it has a relentless nature to it – kind of like playing Eldritch Horror. And it is a tense game. But somehow the ‘Mars Attacks’ theme that’s put on top of it keeps it kind of buoyant, keeps it kind of fun.”

“FAZA, it reminds me a lot of Pandemic … makes me think of Mars Attacks … it’s fun, I really like it … the artwork and theme of the game make it more approachable than Pandemic … I really like the theme.”

– Ric White and Ryan Gutowski of One Board Family

“If you’re a fan of cooperatives you owe it to yourself to give FAZA a shot.”

“It’s an excellent cooperative game that manages to keep all the players engaged at once with its simultaneous play.”

“My gaming group and I agree- Faza is the best co-op game we’ve ever played.”

– Alex Coulombe, Judge for the Big Box Challenge on The Game Crafter

Since the last progress report, we have the following updates: The graphic design work for the rulebook has been completed by Anthony. There’s a lot of work that’s gone into this and it shows. You’re welcome to download the rulebook here or click the image below. (FYI, the rulebook you’re downloading was compressed from 25 MB down … END_OF_DOCUMENT_TOKEN_TO_BE_REPLACED

Over the month of November we worked on the following items: We finished a first draft of the rulebook with new graphic design and layout. We’re currently in the process of proofreading this draft and will be sharing it in a future update as soon as we’re done editing. We prepared the 34 FAZA Event … END_OF_DOCUMENT_TOKEN_TO_BE_REPLACED

Posting a brief progress report for September. Please let me know if you have any questions or comments about the items below.  Kickstarter Reward Survey: We’re planning to use Kickstarter’s reward survey instead of a pledge manager. We’ll plan to send out a survey asking for addresses when we’re closer to fulfillment.  Custom Meeples: We’ve added screen printed … END_OF_DOCUMENT_TOKEN_TO_BE_REPLACED

Now that the Kickstarter campaign has come to a close, I’ll be posting progress reports to show the progress we’re making towards polishing FAZA and getting it ready for manufacturing and fulfillment. Outlined below are updates and items we’ve completed over the past month. Do let me know if you have any questions or comments … END_OF_DOCUMENT_TOKEN_TO_BE_REPLACED